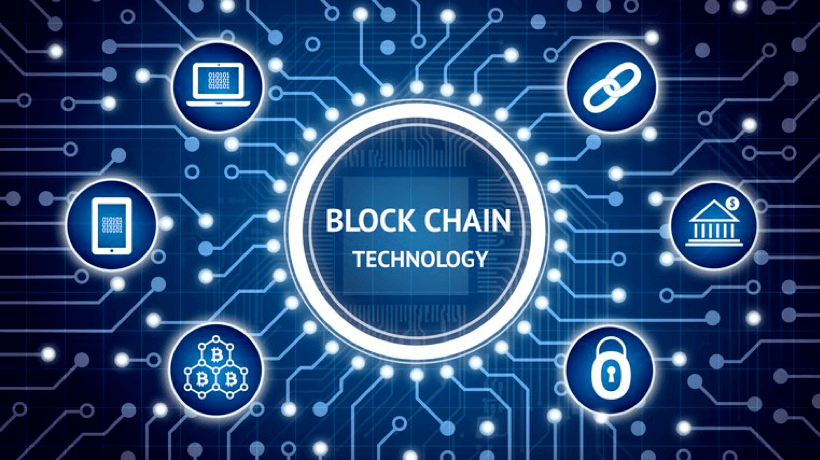 Bitcoin is one of our new moneys. Thousands of merchants now accept Bitcoin payments. A Miami penthouse was listed for 33 Bitcoins (valued at time of listing at $544,500) and the seller refused to take any other currency. Probably trying to avoid paying anything to the IRS.

What is Bitcoin? It is such a new concept, that it wasn’t until earlier this year that Webster’s Dictionary added a definition: “a digital currency created for use in peer-to-peer online transaction.”

Let’s go back to Websters: Blockchain is “a digital database containing information (such as records of financial transactions) that can be simultaneously used and shared within a large decentralized, publicly accessible network.”

Perhaps a more understandable definition can be found in an IBM report entitled “Blockchain for Dummies”:”Blockchain is a shared, distributed ledger that facilitates the process of recording transactions and tracking assets in a business network. An asset can be tangible — a house, a car, cash, land — or intangible like intellectual property, such as patents, copyrights, or branding. Virtually anything of value can be tracked and traded on a Blockchain network, reducing risk and cutting costs for all involved.” (Published by IBM).

For example, just a couple of months ago, Vermont Governor Phil Scott signed a law allowing the creation of “blockchain-based limited liability companies”.That law also requires a study on the use of Blockchain in insurance and banking. And the city of South Burlington, Vermont, has started a pilot project to record title and ownership. According to that city’s clerk, ” we are always interested in taking advantage of technology that enhances its delivery of services to residents.”

Why is it called “Blockchain”? Because it literally involves computerized “blocks”. Unlike paper ledgers that are typically pages long, when someone adds new information, a new “block” is created that links itself to previous ones. Since these “blocks” form a continuous chain, thus the name.

The best way to explain this complicated process is with a simple example, courtesy of Joseph Murray of the public accounting firm of Withum:

“Company A wants to purchase $500 worth of goods from Company B; this purchase would be included in one block on the Blockchain. The vendor, and other parties within the Blockchain, would then be notified of a payment of $500 in return for goods. This transaction is then confirmed by nodes within the Blockchain, and once the pre-required number of parties confirm the accuracy of the transaction, the $500 is moved from the customer’s bank account to the vendor. If there are not enough confirmations, meaning parties cannot agree that these transactions are accurate, the block is not validated and the transaction is not executed.”

Without Blockchain, there would be numerous emails, phone calls, and lots of paper work for this simple transaction.

And unless carefully encripted, this $500 transaction may be available for everyone — including scammers — to see and act upon. In our example, both A and B hold what is known as a “wallet”; this is a private key that only you have. You can, of course, give me a public key to expedite the transaction, but you can limit the availability.

There is much more to Blockchain than can be presented in a short column. You have to learn about miners who create blocks for a fee; you have to understand “nodes” and “masternodes” to better understand how this operating system really works.

What does it have to do with real estate? A 2016 Goldman-Sachs projected an annual 2-4 billion dollar savings in the title insurance industry as a result of applying Blockchain to title examination. As discussed earlier, Vermont is in the forefront of trying to put title documents routinely in Blockchain and the Swedish government recently started using Blockchain to register land and properties. According to Lantmateriet — the Swedish land-ownership authority — land titles are already highly digitized and on a paperless system. However, despite the system, it still takes several months between signing a contract and finally registering a sale. With Blockchain, Swedish officials suggest, it could be just hours.

What are the potential real estate applications here in the United States? Clearly, buying and selling both commercial and residential. Registration of ownership as is being developed in Sweden and Vermont. But any aspect of real estate which requires ledgers — such as property management — is also a prime candidate for Blockchain.

The title insurance industry is raising concerns that Blockchain alone is not an absolute panacea. According to Steven Day, President of the American Land Title Association (ALTA), “there is more to title than just the effective recording of documents. There are covenants, easements, mortgages, leases, legal descriptions, on and on and on, that impact the title of a property. And many of these rights that impact the title are recorded within documents several steps back in the chain, and are not always adequately reflected in current recorded documents.”

The title insurance industry makes the point that a digital ledger will not detect a forgery; nor can it identify a foreclosure defect — a defect which can make title unmarketable. Their position: even though the Blockchain technology has a promising future to make current systems more productive, it can never provide a home buyer the protection offered with a title insurance policy.

Blockchain is transparent; transactions are visible by everyone who has an interest. Blockchain is secure, because every transaction requires a key. And Blockchain will reduce costs for all transactions. However, the jury is still a long way from rendering a verdict.