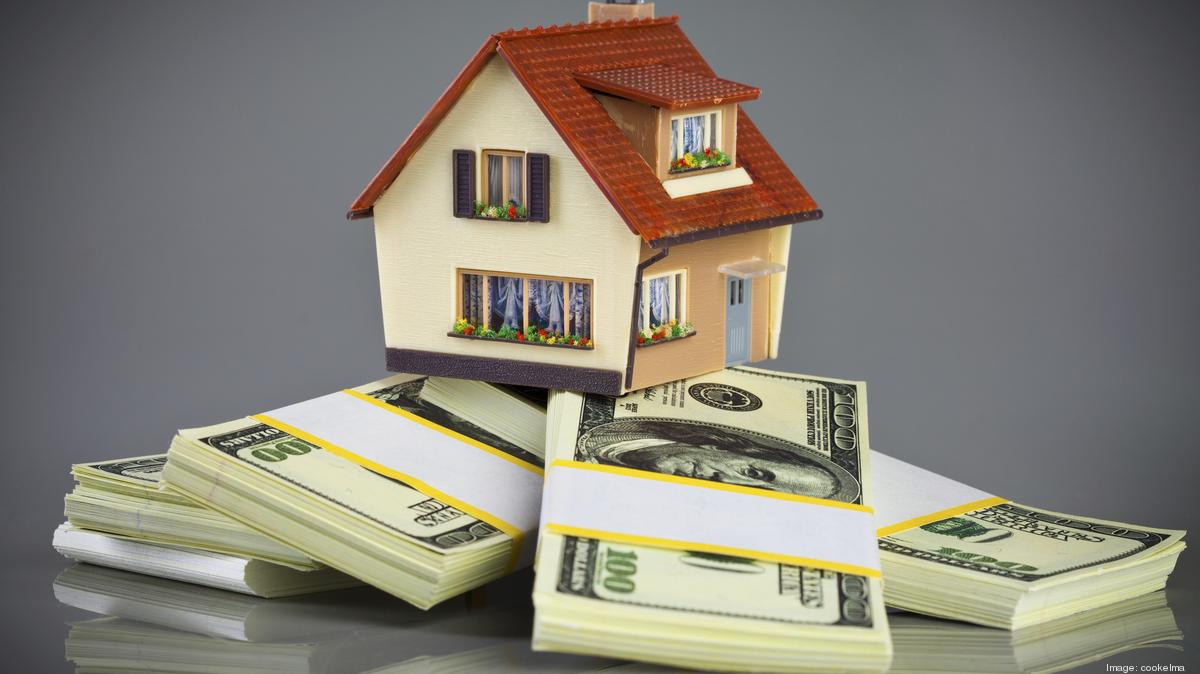 Home sellers nationwide felt richer at resale in 2019. The average seller saw a home price gain of $65,500 on a typical sale, which is up from $58,100 the year prior, ATTOM Data Solutions reports in a new study. This marks the highest level since 2006.

That also represents a 34% average return on their investment compared to the original purchase price, which is also the highest average home seller ROI since 2006.

“The nation’s housing boom kept roaring along in 2019 as prices hit a new record, returning ever-higher profits to home sellers and posing even greater challenges for buyers seeking bargains,” says Todd Teta, chief product officer at ATTOM Data Solutions. “But there were signs that the market was losing some steam last year, as profits and profit margins increased at the slowest pace since 2011. While low mortgage rates are propping up prices, the declining progress suggests some uncertainty going into the 2020 buying season.”

Homeowners in western states continued to see the highest returns. ATTOM Data Solutions’ researchers found that the metros with the highest home seller ROIs were in the following areas: